Comprised of FFA/AFC ** accredited coaches and experienced Seaforth FC coaches, the CDT runs our coaching development initiatives and is available to support coaches in the Seaforth FC community.

Within the CDT, Seaforth FC also has 2 registered Club Coach Coordinators who work within the MWFA’s Club Coaching Coordinator (CCC) program to help improve the knowledge of all Coaches at Seaforth FC.  You can read more about the FFA’s national CCC program HERE.

In 2020, members of the CDT will be focusing on providing support for our junior and youth age groups.

For any coaches who would like to take advantage of the offer of support, the CDT will be:

Once teams have been finalised for the start of the season we will pro-actively contact all coaches and managers to understand if you would like to receive support from a member of our team.

To arrange for support for your team or to find out more about how we can help, please contact us via email on coachsupport@seaforthfc.com.

An introduction to each of our Coach Development Team members follows, together with a brief summary of their experience and role in the CDT.

Adrian Roberts – U7
SFC Coach
My football journey began as an under 9 playing on a full size pitch in those days in the MWFA competition and has continued through all grades at different stages and I can still be seen shuffling around for the O45s. My coaching journey started as a player/coach over 9 years for an AL team who were quite successful despite my best efforts! Realising there was more to coaching successfully than running the subs and the beer roster I undertook a Community Youth Licence and ‘progressed’ to coaching at grass roots level over the last 5 years as my sons have begun their football journey at Seaforth. I have benefited immensely from the fun and enthusiasm of the kids I have coached through the development phase and look forward sharing my experiences of this journey with other community coaches starting out in this important stage.

Gary Giles – W8 & U8 and U9 and W18 & U18
Experienced SFC Coach; MWFA Club Coaching Coordinator
As with most club coaches I started coaching teams with my own kids 16 years ago at Seaforth. I took them through all the age groups from u6 to U16 and have subsequently coached other Youth teams across all the divisions. I have completed all the Community Coaching courses (some more than once…there’s always something to learn) and am passionate about helping kids to learn and enjoy playing the game both directly with the players and indirectly by sharing my ‘front line’ experience with other coaches.

My coaching journey began some 17 years ago at Seaforth FC when my eldest son joined the club and continues today as coach of the U16 Division 1 team in which my youngest son plays. As a player for more years than I can remember, and having been an active coach and participant at many coaching courses over the last 10 years or so, I don’t think there has been a more exciting time to be involved in coaching our children to be lifelong devotees of the beautiful game!

John Dennison – W11 & U11 and W14 & U14
Experienced SFC Coach; FFA/AFC Accredited ‘C’ Licence; MWFA Club Coaching Coordinator
I have been coaching for 14 years, covering all age groups. I currently coach and provide support to many teams at Seaforth FC, including our U14 Division 1 Academy team. I have played and coached football all my life. Coaching and developing players to reach their potential within a positive team environment has been the most rewarding part of my football life. I have participated in many coaching courses over the past ten years and have an FFA/AFC Accredited ‘C’ Licence.

Throughout the year we’ll be conducting Coaches Forums with highly qualified guest speakers brought in from outside of the club and to provide opportunities for networking and feedback.

We’ll also be running practical hands-on workshops given by the head coach of our Development Academy and our Coach Development Team.

More details will be published soon with dates for these events.

Formed in 1963, Seaforth Football Club is one of the largest football clubs on the Northern Beaches. We are a grassroots club committed to our local community by building well rounded, respectful young players and parents through football.

Our club is run by a diverse, passionate group of football lovers and volunteers, with a vision to bring football, fun, fitness and family together for our members.

Sign up and get all the news and updates 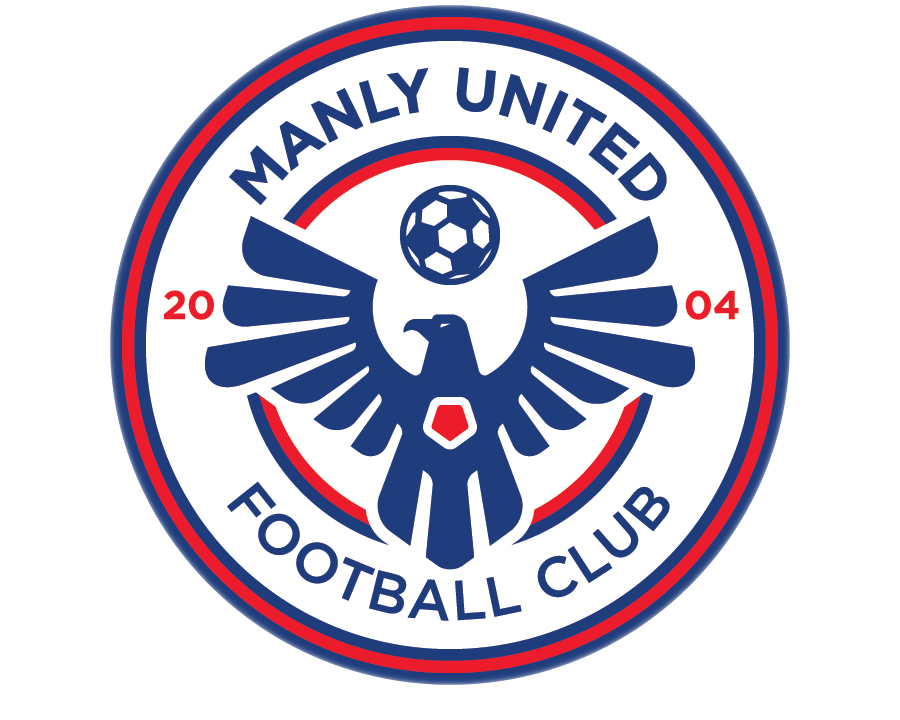 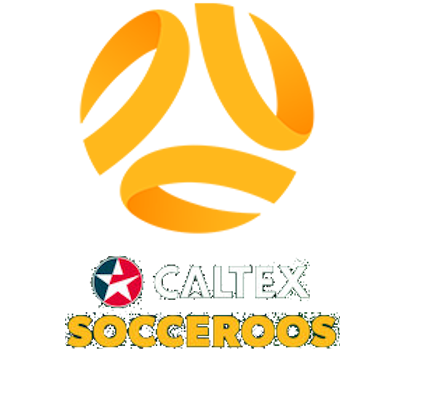 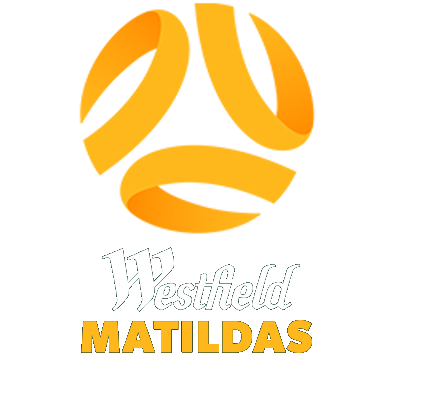 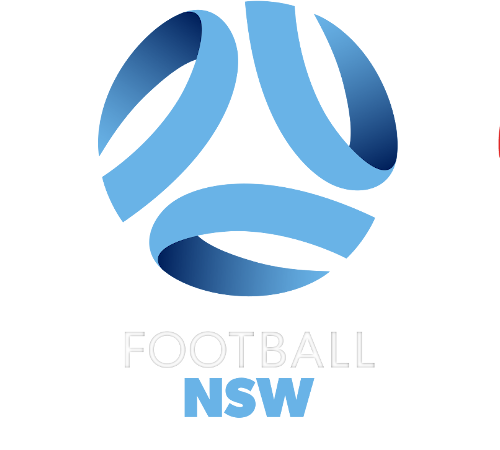